Apple has finally launched the much-awaited series of iPhone 12 globally and has offered four different variants to the customers to choose from. The four different variants were iPhone 12 mini, iPhone 12, iPhone 12 Pro, and iPhone 12, Pro Max. The new generation iPhone brought around a lot of changes both in its design and specs. Where the phone has been completely redesigned from the last generation, it also has a lot of new features that will completely redesign the way accessories are used with it. The good things about the new lineup are that all the four variants support the 5G band and will be powered by the all-new A14 Bionic chipset from Apple, which is based on the latest 5nm architecture. All the variants will have iOS 14 out of the box and have retained the same notch style in the front. 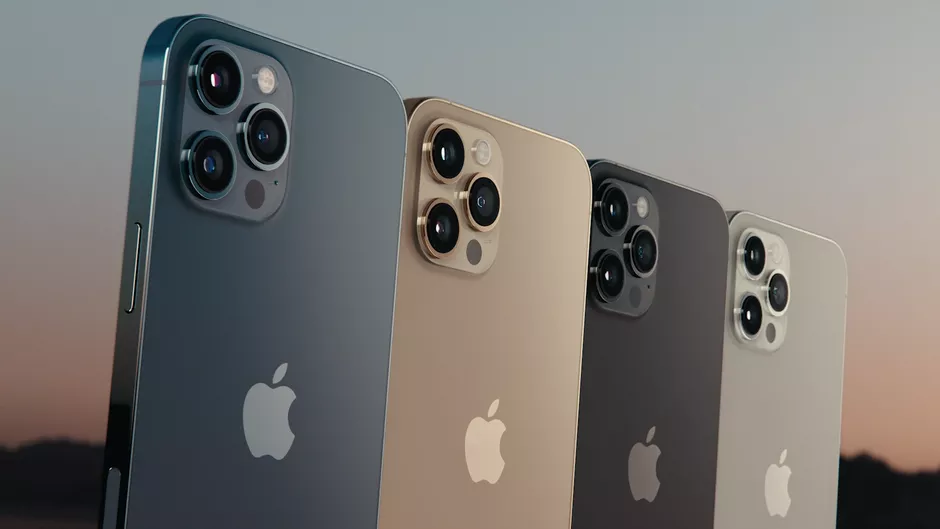 Things that are different this time

This time, the new iPhone 12 series has been launched with new features and removal of certain things. The iPhone 12 has been defined as the new era of smartphone technology from Apple as it has been integrated with the advanced chipset and new 5G band support. Apart from that, there are a lot of new changes to the design, packaging, and parts of the iPhone variants. Let’s have a look at them one by one.

No Charging brick and headphones

It has been one of the major changes from Apple this year. Although these details were already leaked months before the actual release, people were waiting for Apple to make it official. From this year onwards, Apple will not be adding the charging brick and headphones in the Apple packing unit to decrease the use of material. The packaging now only consists of USB-C to lighting cable that can be used with the existing power bricks that the users have, else they will have to purchase it separately. Apple claims that it has been done due to environmental reasons.

The best and the biggest addition to the iPhone 12 lineup is the 5G technology, which will now allow the iPhones to access the 5G network, based on the availability in your area. All four variants of the iPhone 12 series will support the 5G band. However, the US-specific model will have faster 5G connectivity due to mmWave 5G networks.

Like every year, this year Apple has added the new A14 Bionic chipset to the iPhone lineup, which makes it the fastest iPhone yet. The new chipset will allow users to take 4K video and also includes 4K video editing on their phone. It delivers a 40% boost in CPU performance and 305 improvements in graphics over the A13 chipset. The new chipset has16-core Neural Engine, which is touted to be capable of performing up to 11 trillion operations per second. It also provides 10 percent faster machine learning calculations over the previous-generation Neural Engine.

MagSafe was first introduced by Apple in their Macbooks, which used magnetic technology to charge the devices. The same technology has now been brought to the iPhones as well, where the rear of the phone has a circular ring of magnets that can be used to directly charge the phone wirelessly and is also compatible with various new accessories like covers, Apple credit cardholders. The company claims that using the MagSafe technology, we will be able to see a lot more new accessories. 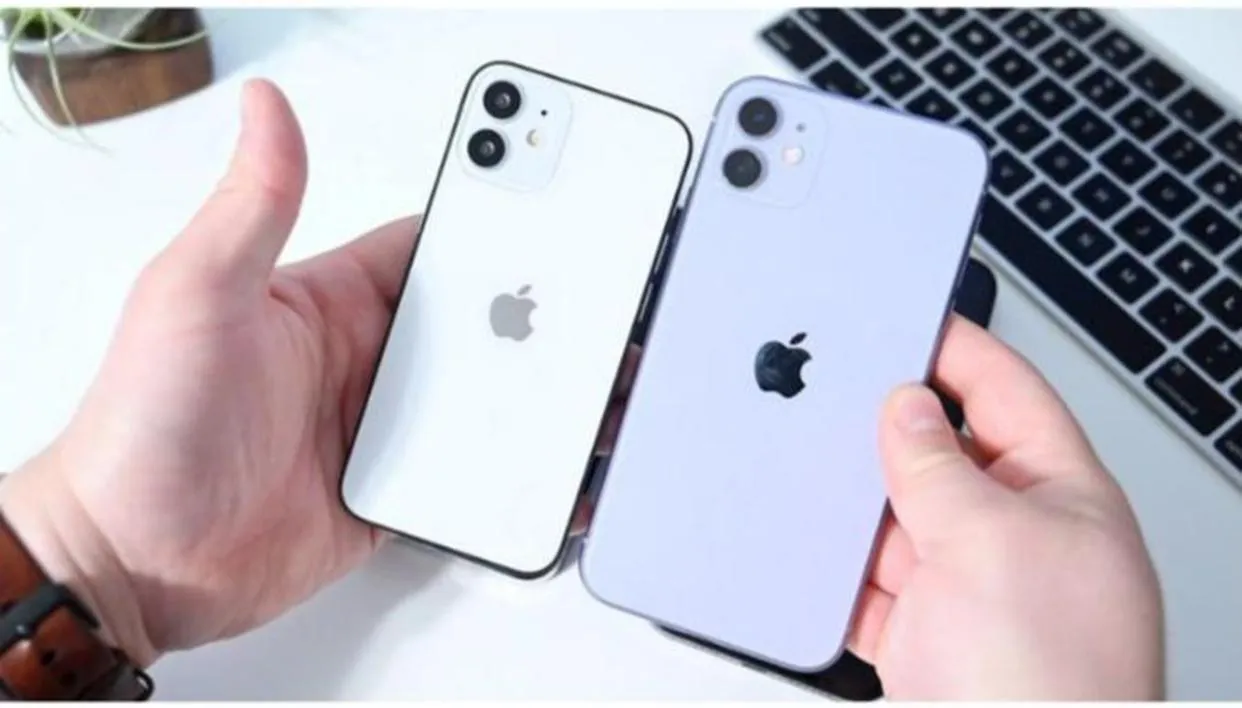 The iPhone 12 Mini comes with a Super Retina XDR OLED display and Ceramic Shield glass on the top for added protection. The phone has a 5.4-inch display, which makes it one of the most compact iPhone this year. The phone is powered by the A14 Bionic chipset and has a dual camera on the rear, which is 12MP and has a wide, plus ultra-wide-angle shooter. The phone claims to have 15 hours of continuous battery life on video playback. The phone also has a 12MP front selfie camera. The phone and A14 bionic chipset support faster 5G band connectivity.

The iPhone 12 comes with the exact same configuration and has a 6.1-inch Super Retina XDR OLED display and a ceramic shield on top for added protection. The phone is powered by the new A14 Bionic chipset and has a battery capacity that can run 17 hours of continuous video playback, so you will easily get a full day of usage. The phone has a 12MP dual rear camera with a wide-angle and ultra-wide-angle feature, with a 12MP shooter in the front for selfies. You would also be able to use 5G band connectivity using this phone.

The iPhone 12 Pro is one of the Pro models in the series and comes with the same Super Retina XDR OLED displays and ceramic shield glass on the top. The phone is powered by the new A14 Bionic chipset and has a 6.1-inch screen size. The phone provides faster 5G band connectivity and has a triple rear camera setup. The phone has a dual 12MP camera sensor for wide and ultra-wide-angle, along with an additional telephoto lens, The phone also provides 4x optical zoom along with a 12MP front selfie camera.

The iPhone 12 Pro Max is one of the most expensive and feature-packed phones of the series. The phone will also support faster 5G internet connectivity and will provide you much faster speeds than the iPhone 12 and 12 mini. The phone comes with the triple rear camera setup just like the iPhone 12 Pro which has a dual 12MP camera sensor for wide and ultra wide-angle shots. It also has a Telephoto lens, an additional Lidar sensor for better autofocus in low light and improved depth photography, and augmented reality (AR) measurements. The phone also lets the user record 4K Dolby Vision HDR video recording and on-device editing.